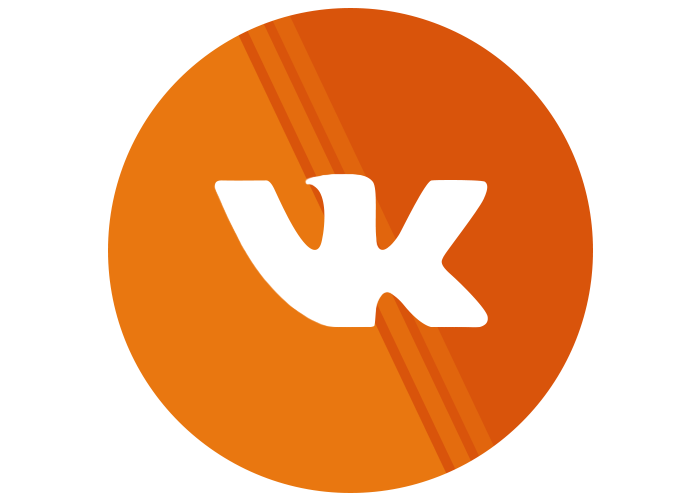 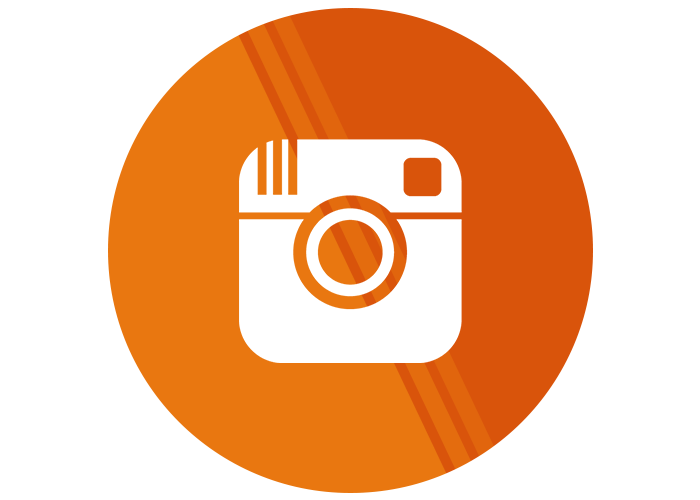 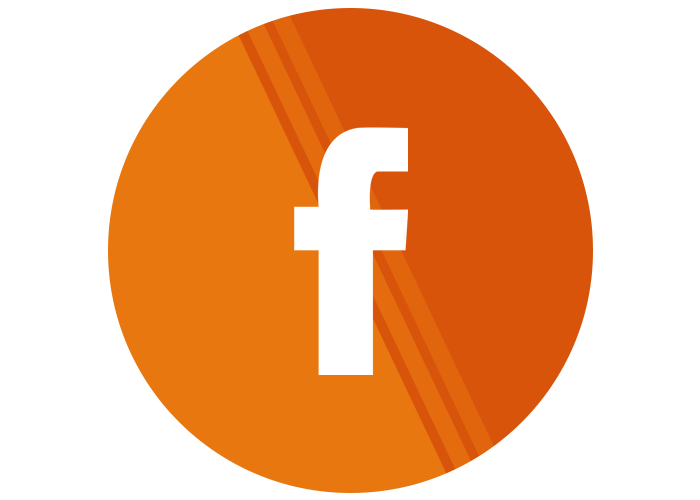 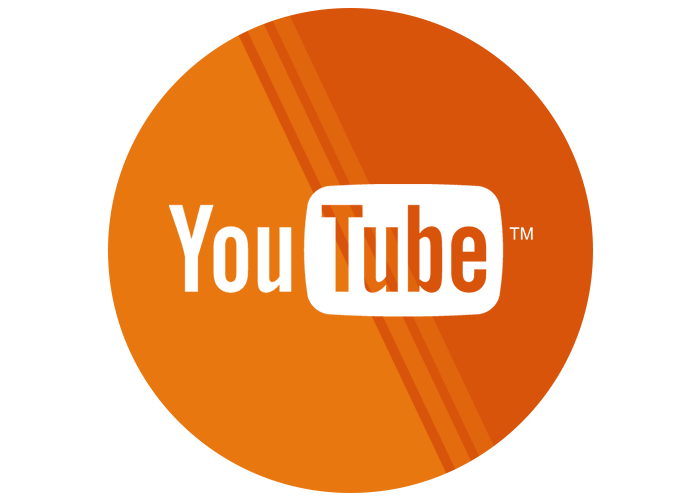 Completed development of the UKS-630 UKE for Vietnam

In January 2013 the company turned in UralKomEnergo Vietnamese Navy representatives with a request to create a mobile compressor to 630 kgf / cm2. Furthermore, the work was carried out with the compressor station.

The first prototype of the UKS-630 UKE was released in April 2014. 15/04/2014 Year ended factory testing of a new product. UralKomEnergo plans to sell these compressor stations are not less than 4 in 2014.